It was my utter pleasure to take new headshots recently for actress Loo Brealey, who plays Molly in Sherlock alongside Benedict Cumberbatch.  We met in Muswell Hill on a cold and dreary day but still managed to get a lovely variety of images, including a few in the local coffee shop where we went to warm up at the end.

This shot, one of my favourites, was used last weekend in the Sunday Times magazine, and can also be seen HERE on Red Online.  Another image will be used in the Evening Standard next week to promote her new project called Letters Live, a live show at the Freemason's Hall in Central London which will see her team up with Benedict Cumberbatch to read a series of letters alongside an array of other actors, musicians and public figures.

Loo and I have just completed a second shoot together which thankfully were all done inside, as yet again, it was a freezing cold day! 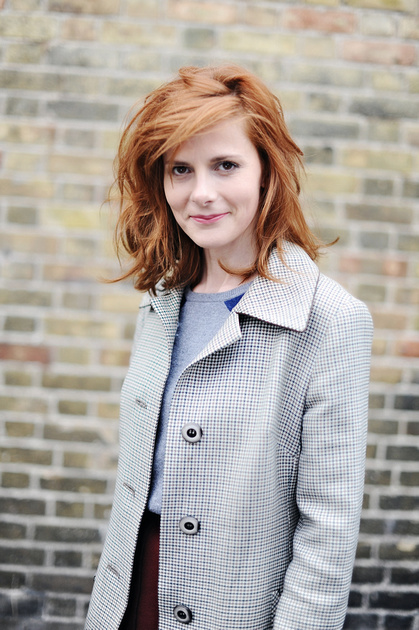 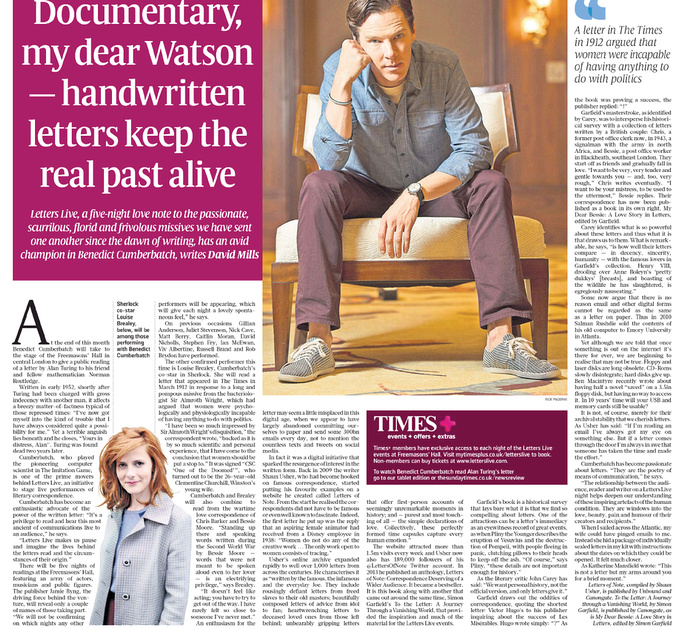